On our Corona-walk this morning...

The beauty of spring in full swing this morning as we walked between Great Wilbraham an Little Wilbraham.  Mostly hedgerows, but also a cottage garden in Little Wilbraham which will be well known to locals. Interesting to non-residents will be to see where the principal local landowner has had a hedge, which runs beside the road between the two villages, laid rather than flayed.  Thank you Richard Wright! 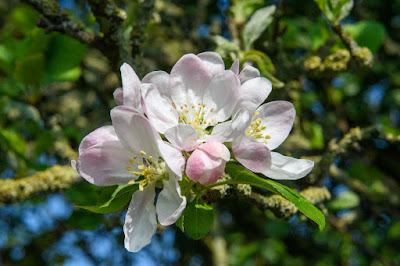 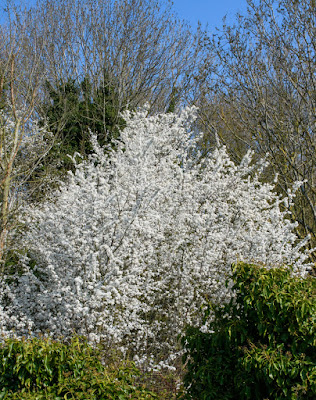 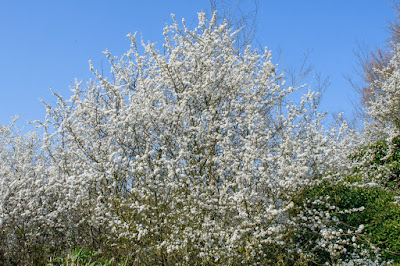 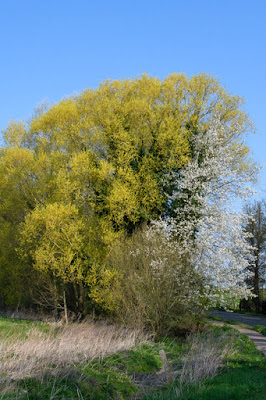 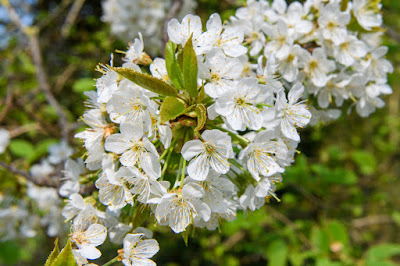 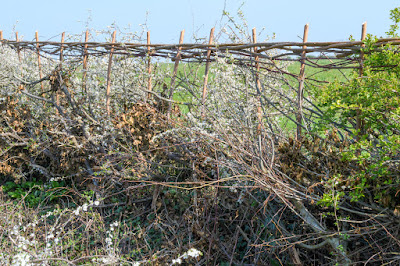 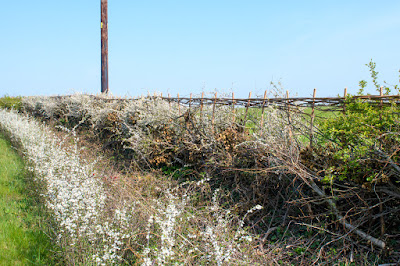 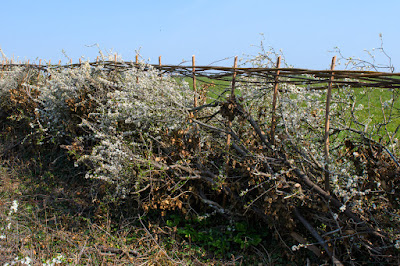 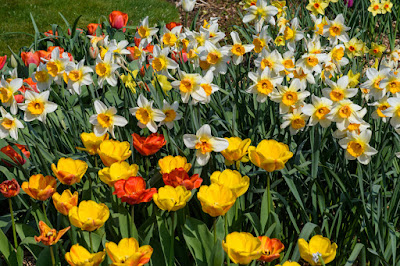 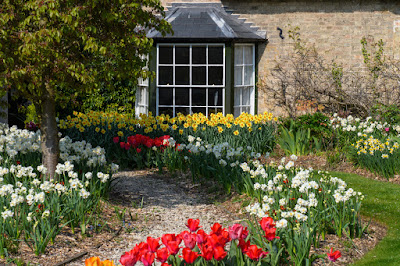 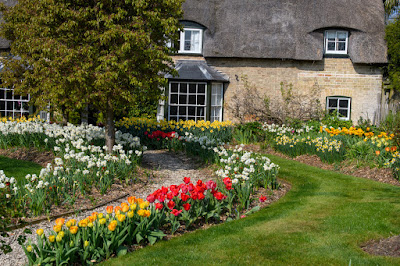 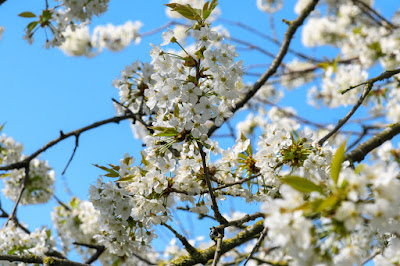 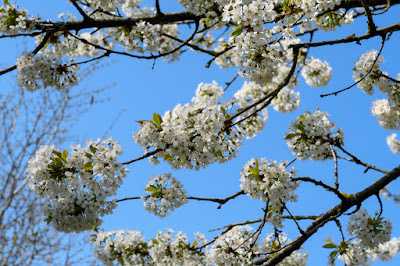 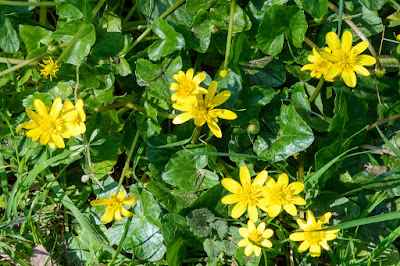